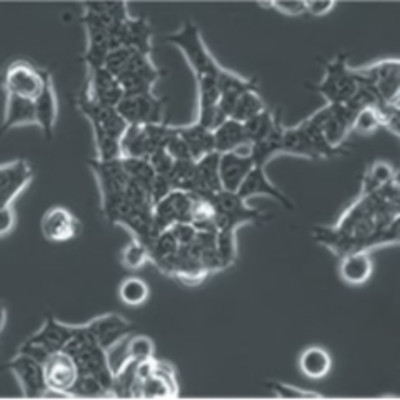 The bradykinin receptor B1R is overexpressed in many human cancers where it might be used as a general target for cancer imaging. In this study, we evaluated the feasibility of using radiolabeled kallidin derivatives to visualize B1R expression in a preclinical model of B1R-positive tumors. Three synthetic derivatives were evaluated in vitro and in vivo for receptor binding and their ability to visualize tumors by PET. Enalaprilat and phosphoramidon were used to evaluate the impact of peptidases on tumor visualization. While we found that radiolabeled peptides based on the native kallidin sequence were ineffective at visualizing B1R-positive tumors, peptidase inhibition with phosphoramidon greatly enhanced B1R visualization in vivo. Two stabilized derivatives incorporating unnatural amino acids ((68)Ga-SH01078 and (68)Ga-P03034) maintained receptor-binding affinities that were effective, allowing excellent tumor visualization, minimal accumulation in normal tissues, and rapid renal clearance. Tumor uptake was blocked in the presence of excess competitor, confirming that the specificity of tumor accumulation was receptor mediated. Our results offer a preclinical proof of concept for noninvasive B1R detection by PET imaging as a general tool to visualize many human cancers.